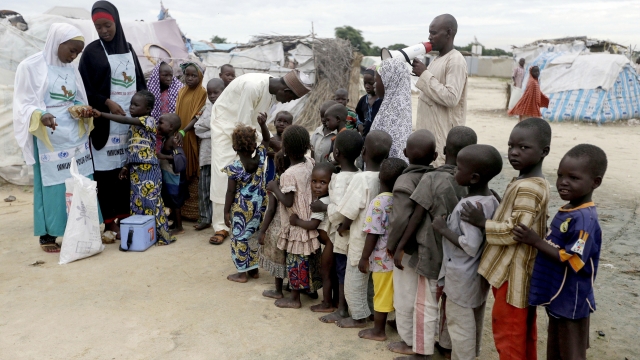 In a major milestone, Africa has been declared polio-free.

That declaration by the Africa Regional Certification Commission comes after a determined international vaccination effort in the war-torn country of Nigeria.

It's also a result of a generational campaign first initiated by Nelson Mandela. The late South African leader and anti-apartheid hero drew praise Tuesday from the head of the CDC.

"On World Health Day, in 1995, Nelson Mandela announced that South Africa would put its efforts behind achieving a world without polio. A year later, he launched the Kick Polio Out of Africa campaign. Today, that goal has been achieved," said CDC Director Robert Redfield.

Africa had been affected by a wild polio strain which often spread through contaminated water. It usually impacts children under the age of five and can paralyze them.

Under a massive immunization effort, more than 95% of people on the entire continent have now been vaccinated. Two of the three strains of wild polio are now eradicated worldwide.