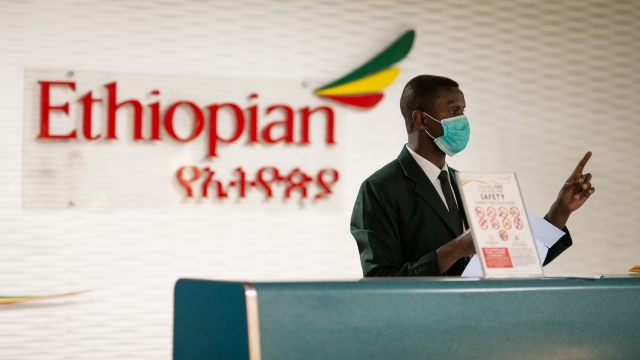 Africa's Centres for Disease Control and Prevention is taking steps to mitigate damage if the coronavirus reaches the continent.

Africa is taking precautionary measures in light of the coronavirus outbreak.

Africa's Centres for Disease Control and Prevention has activated its Emergency Operations Center and Incident Management System over fear that the virus will reach its borders. A World Health Organization official said early detection is key.

Cases of the coronavirus have been confirmed in dozens of countries. The virus has killed more than 400 people in China and has infected more than 24,000 people worldwide.

Many African countries are not as well equipped to respond to the virus as other countries around the world. Not to mention, the continent is already fighting Ebola, malaria and other dangerous diseases. The WHO made it clear that the coronavirus reaching countries with "weaker health systems" was one of its biggest concerns when it declared a public health emergency of international concern late last month.

The Africa CDC said it will provide training and technical support to at-risk airports, provide updates and relevant information as the outbreak evolves, and hold a training workshop on laboratory diagnosis in Senegal for more than a dozen countries.

Reuters reports Rwanda, Kenya and Tanzania have suspended flights to China, and the Democratic Republic of the Congo is preventing its citizens from flying there.