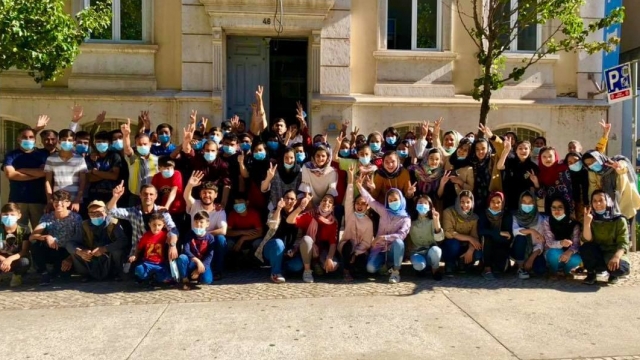 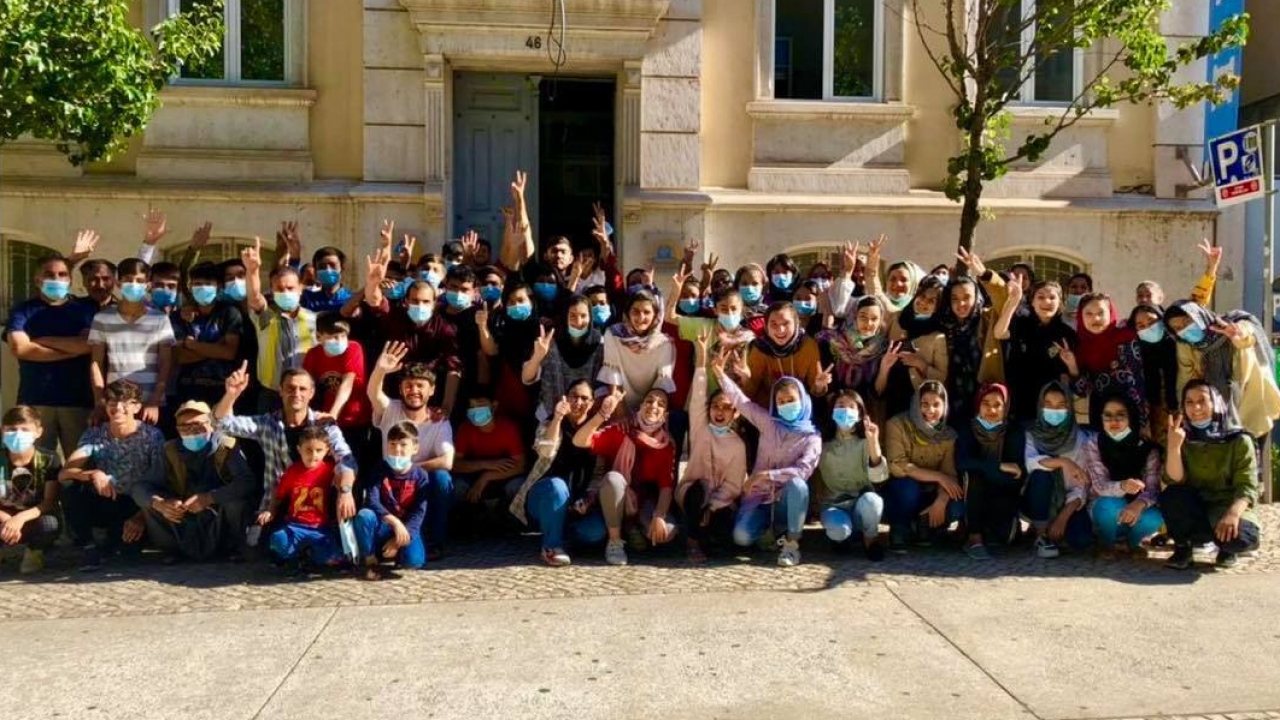 The girls on Afghanistan’s national soccer team were anxious. For weeks, they had been moving around the country, waiting for word that they could leave.

The message finally came early Sunday: A charter flight would carry the girls and their families from Afghanistan — to where they didn't know. The buses that would take them to the airport were already on their way.

Since the U.S. withdrawal from Afghanistan, the girls, ages 14-16, and their families, had been trying to leave, fearing what their lives might become like under the Taliban — not just because women and girls are forbidden to play sports, but because they were advocates for girls and active members of their communities. 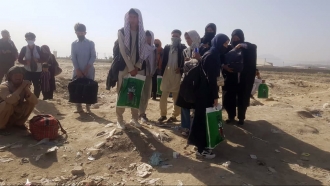 Operation Soccer Balls had suffered a number of setbacks, including several failed rescue attempts, and a suicide bombing carried out by Islamic State militants, the Taliban's rivals, at the Kabul airport. The attack killed 169 Afghans and 13 U.S. service members.

Complicating the rescue effort was the size of the group – 80 people, including the 26 youth team members as well as adults and other children, including infants.

The Taliban have tried to present a new image, promising amnesty to former opponents and saying they would form an inclusive government. Many Afghans don’t trust those promises, fearing the Taliban will quickly resort to the brutal tactics of their 1996-2001 rule, including barring girls and women from schools and jobs.

Some of the girls spoke to the AP through an interpreter. They said they want to continue playing soccer — something they were urged to not do while they were in hiding — and hope to meet soccer superstar Cristiano Ronaldo, Manchester United’s forward and a Portugal native.

Wida Zemarai, a goalkeeper and coach for the Afghanistan women’s national soccer team, said the girls were emotional after their rescue.

“They can dream now," Zemarai said. "They can continue to play.”