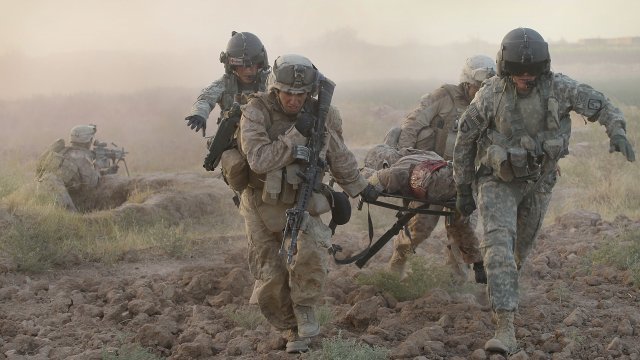 The two presidents spoke in a meeting at the United Nations General Assembly on Thursday.

Secretary of Defense Jim Mattis  announced this week the U.S. would send over 3,000 more troops to Afghanistan to fight nearly 20 terrorist or insurgent groups.

The decision was warmly welcomed by Ghani; but there isn't a lot of support back home for extending the war in Afghanistan.

Related StoryTrump Said To Have Decided On Strategy In Afghanistan

The war began 16 years ago, triggered by the Sept. 11 terrorists attacks. It's the longest war in U.S. history, and initial public support for its objectives has long since soured.

Before taking office, Trump urged a speedy exit from Afghanistan.

According to a national Politico poll, only 20 percent of those surveyed said they thought the U.S. should increase its number of troops in Afghanistan.

Ghani's assurance could take the sting out of the unpopular troop surge by minimizing U.S. casualties. The war has led to at least 2,200 U.S. military deaths and over 20,000 injuries.