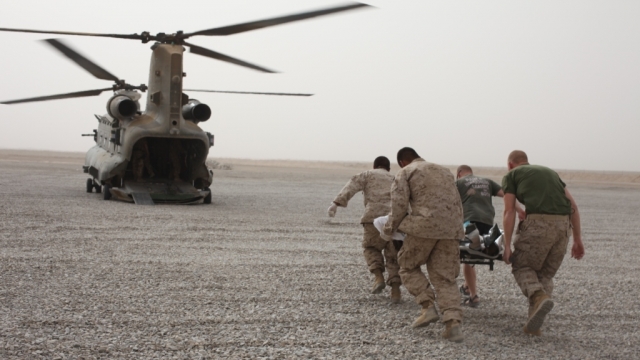 More than 1,500 Afghan civilians were killed or wounded in July, according to a report from the United Nations Assistance Mission in Afghanistan. It said that's the highest number of civilian casualties in a single month since May 2017.

Peace talks between the U.S. and the Taliban are taking place in Qatar, as the fighting continues in Afghanistan. The head of the UN mission said in a statement on Saturday that, "as peace efforts have intensified in recent weeks, so too has the conflict on the ground."

The UN said all parties involved in the conflict are responsible for protecting civilians, who in July "bore the brunt of escalating violence." Improvised explosive devices caused more than half of the casualties.

Meanwhile, as Newsy previously reported, the first six months of 2019 saw 1,300 civilian deaths — the lowest death toll since 2012. But the U.N. says suffering of innocents remained acute, with 327 children killed and 880 injured.