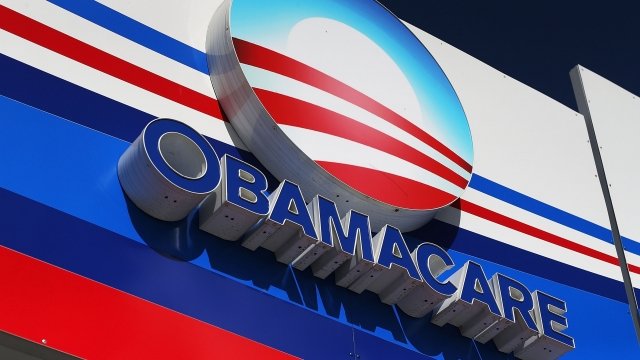 The same judge who ruled the Affordable Care Act was invalid said it should stay in place — for now.

In mid-December, U.S District Judge Reed O'Connor said that the law was invalid because of the individual mandate that requires every single person to purchase healthcare or face a penalty.

But later in the month, he issued a new ruling, saying "many everyday Americans would otherwise face great uncertainty during the pendency of appeal" if the ACA wasn't in effect. He also reiterated that he doesn't think Obamacare can stand on its own without the individual mandate.

O'Connor's ruling likely means that the ACA will stay in effect for at least another year, while Congress comes up with a plan to replace it. Multiple states are already planning to file appeals against his judgment.