Anti-Defamation League Adds Entries To Its Database Of Hate Symbols 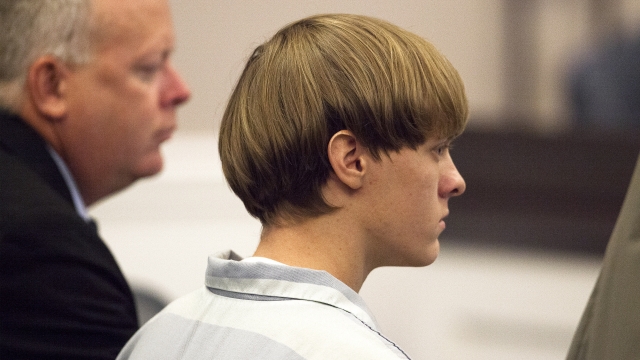 The Anti-Defamation League has added a slew of new entries to its database of hate symbols.

The ADL announced Thursday it added 36 new entries to its long-standing online "Hate on Display" database, which catalogues "many of the symbols, memes and slogans most frequently used by a variety of ... hate groups." The civil rights group says many of the newly added symbols were "adopted by the alt right segment of the white supremacist movement," with several of them appearing frequently on internet message boards and at events like the "Unite the Right" rally in Charlottesville.

One of these entries is the "OK" hand signal. According to the ADL, 4chan users started a "hoax" in 2017 claiming the hand gesture had been appropriated by white supremacists as a symbol meaning "white power." The ADL says some people do use the signal just to upset others, but that it's also been adopted as a sincere expression of white supremacy. The man accused of killing 51 people at two New Zealand mosques in March flashed the symbol during a courtroom appearance soon after his arrest. The ADL points out that the "OK" hand signal is still overwhelmingly used "as a gesture signifying assent or approval," and it advises people not to rush to judge someone's use of that symbol "unless other contextual evidence exists to support the contention."

Another new entry is the "Dylann Roof Bowlcut." The "Bowlcut" is an image of a haircut resembling the one worn by Roof, who killed nine African-American churchgoers in Charleston, South Carolina, in 2015. The ADL says a growing number of "mostly younger white supremacists" use the bowlcut image or other "bowl" references in memes to express admiration for Roof, with some even going so far as calling for others to emulate his mass shooting attack.

The organization said a print version of the list "will be distributed to local law enforcement and made available to school districts across the country." ADL CEO Jonathan Greenblatt said, "We believe law enforcement and the public needs to be fully informed about the meaning of these images, which can serve as a first warning sign to the presence of haters in a community or school."