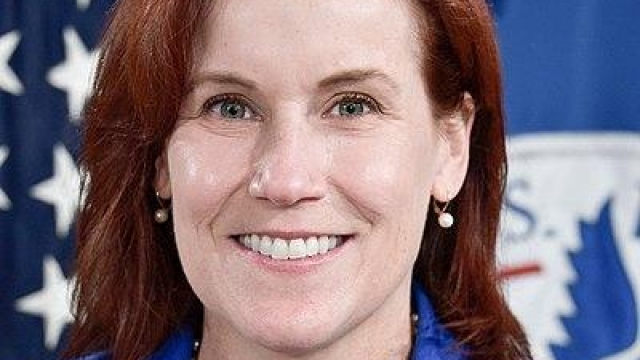 Yet another top-ranking official is leaving the Department of Homeland Security.

Nielsen said Grady served the DHS with "excellence and distinction" and she was "an invaluable asset" to the agency.

By federal law, Grady was in line to take Nielsen's spot as acting DHS secretary. But when President Trump announced Nielsen's departure, he tapped Customs and Border Protection Commissioner Kevin McAleenan to fill the role. And Grady's resignation paves the way for that to happen.

Nielsen, Grady and Secret Service Director Randolph "Tex" Alles all left their positions this week as the White House continued its broader DHS shakeup. According to CNN, at least two other officials are rumored to be on their way out as well.