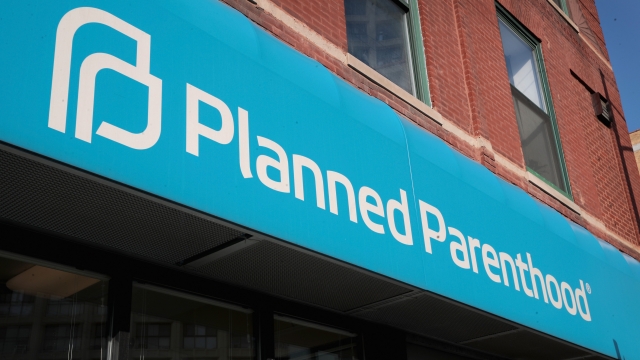 A new policy set to take effect in June would require certain insurance companies to bill customers separately for abortion and other health services.

Planned Parenthood and the ACLU are suing the Trump administration over a policy they say would make it harder to pay for abortions through certain insurers.

The policy in question is set to take effect in June. It would require insurance companies that offer plans under the Affordable Care Act to provide bills for abortion services separately from bills for all other forms of health care.

The law would also require bills for abortion services and other care to be paid separately, requiring multiple checks or money orders.

According to The Hill, the Trump administration has acknowledged the rule change will stick insurance companies with $1 billion in extra administrative costs over the next decade.