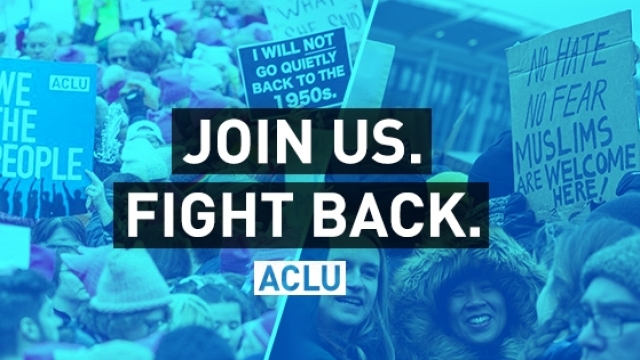 By Matt Picht
January 31, 2017
The startup incubator is helping the American Civil Liberties Union scale up after it received an estimated $24 million in donations over one weekend.
SHOW TRANSCRIPT

Taking on President Donald Trump has left the American Civil Liberties Union with an extra $24 million in donations. One Silicon Valley company wants to help the group spend it.

Startup incubator Y Combinator typically invests in commercial enterprises like Airbnb or Dropbox. But the company sometimes donates a bit of money and training to nonprofit groups like the ACLU.

The partnership gives the ACLU even more money to work with. And the group will get networking and mentoring opportunities to help it ramp up operations. 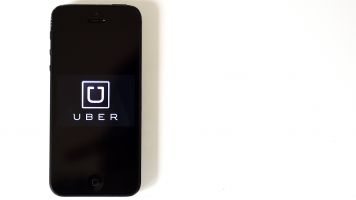 Why Do People Want To #DeleteUber All Of A Sudden?

The ACLU will also get a chance to pitch a project to potential investors during the company's Demo Day event.

Y Combinator President Sam Altman said he was honored to help the ACLU, noting the group "has a particularly important role right now."

But not all of Y Combinator's leadership will be as thrilled. Peter Thiel, a part-time partner in the company, donated over $1 million to Trump's campaign.