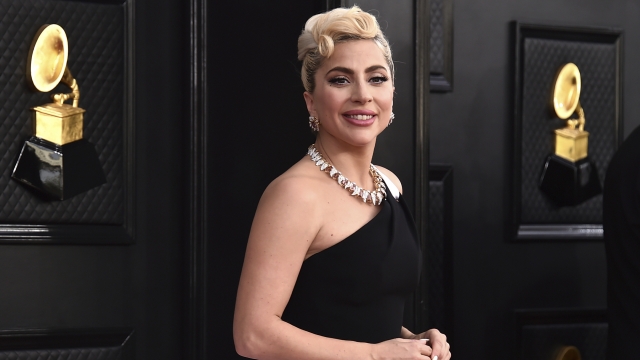 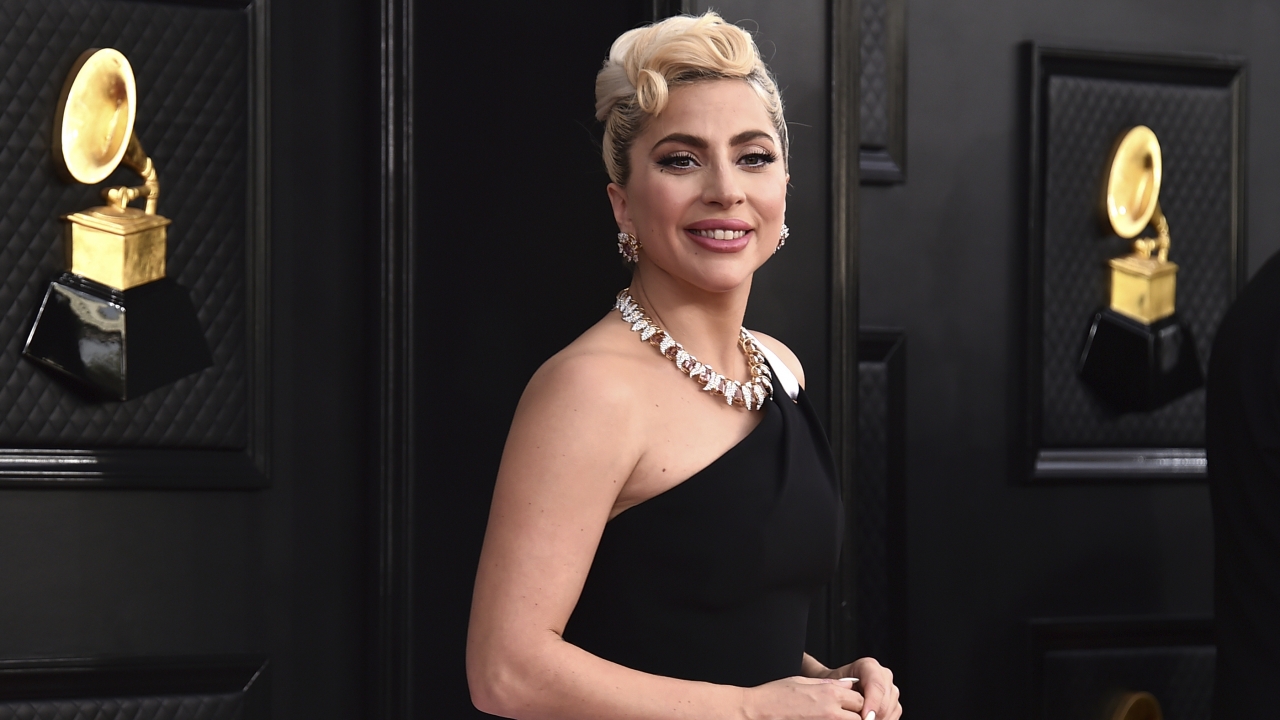 A gunman accused of shooting and seriously wounding Lady Gaga's dog walker and stealing her two French bulldogs was mistakenly released from jail and is being sought, authorities said Friday.

James Howard Jackson, 19, was facing an attempted murder charge when he was released from Los Angeles County's jail on Wednesday "due to a clerical error," the county Sheriff's Department said in a statement.

The sheriff's Major Crimes Bureau is working on finding him, the statement said.

Jackson is one of five people arrested in connection with the Feb. 24, 2021, attack in Hollywood. Prosecutors said Jackson and two other alleged gang members had driven around looking for expensive French bulldogs to steal, then spotted, tailed and robbed Ryan Fischer as he walked Lady Gaga's dogs near Sunset Boulevard.

During a violent struggle, Fischer was hit, choked and then shot in an attack captured by the doorbell camera of a nearby home.

The camera recorded the dog walker screaming "Oh, my God! I've been shot!" and "Help me!" and "I'm bleeding out from my chest!"

Fischer lost part of a lung.

"While I'm deeply concerned at the events that led to his release, I'm confident law enforcement will rectify the error," Fischer said in a statement obtained by KABC-TV. "I ask for Mr. Jackson to turn himself over to the authorities, so resolution to the crime committed against me runs its course, whatever the courts determine that outcome to be."

The pop star's dogs were returned two days later by a woman who claimed she had found them tied to a pole and asked about Lady Gaga's offer of a $500,000 reward if the dogs were returned "no questions asked." The singer was in Rome at the time filming a movie.

Jackson already had been charged in the attack and had pleaded not guilty when the county district attorney's office filed a superceding indictment Tuesday charging him with attempted murder, conspiracy to commit a robbery and assault with a semiautomatic firearm.

The move was done "to speed up the legal process" and Jackson was arraigned Wednesday under a new case number, the DA's office said in a statement.

"Mr. Jackson was subsequently released from custody by the Los Angeles County Sheriff's Department. We are unsure as to why they did so," the statement said.