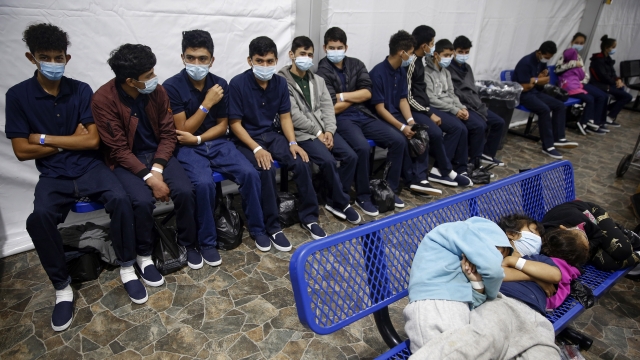 A facility holding migrant teenagers is under investigation.

A San Antonio facility holding migrant teenagers is under investigation after sexual abuse and neglect were reported by someone inside.

Child welfare officials say they heard of at least three cases of this happening.

More than 1,600 kids are being held at the emergency facility which was set up quickly in order to keep up with the increase of unaccompanied minors at the border.