Abortion Is About To Officially Become Legal In Ireland 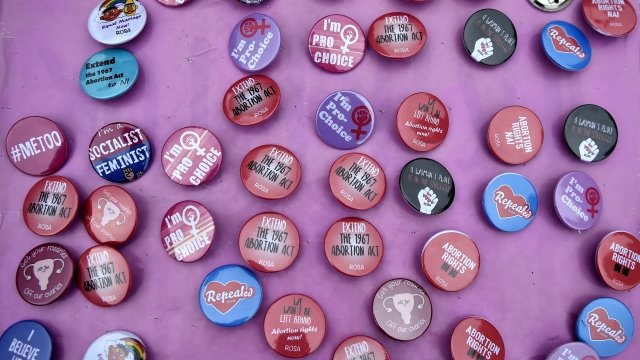 Ireland overwhelmingly voted to overturn the country's constitutional abortion ban back in May. Up until then, abortions were only legally allowed in certain cases, like when a woman's life was at risk.

In September, Higgins signed a repeal of the amendment that banned abortions. Shortly after that, a new bill to legalize abortion was drawn up, and the upper house of Ireland's Parliament passed it last week.

Abortion in Ireland will be legal and free beginning Jan. 1, according to news site Rewire.News. The law will only allow abortions up to 12 weeks into a pregnancy unless a woman's life is at risk or if the fetus has fatal abnormalities.