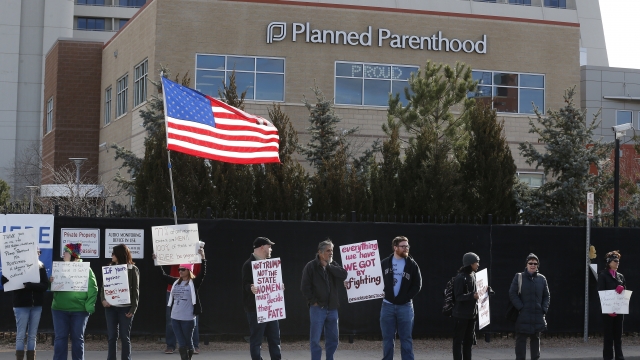 Colorado turned back a post-22-week abortion ban while Louisiana declared there is no provision in its state constitution protecting abortion rights.

A ballot initiative to ban abortions in Colorado after 22 weeks did not pass, with 59% of people voting no.

The proposed measure would have made exceptions in cases where a woman's life is in danger but not for rape or incest.

Meanwhile, an abortion initiative in Louisiana did pass with 62% of the vote.

It declares there is no provision in the state constitution protecting abortion rights or requiring funding for abortions.