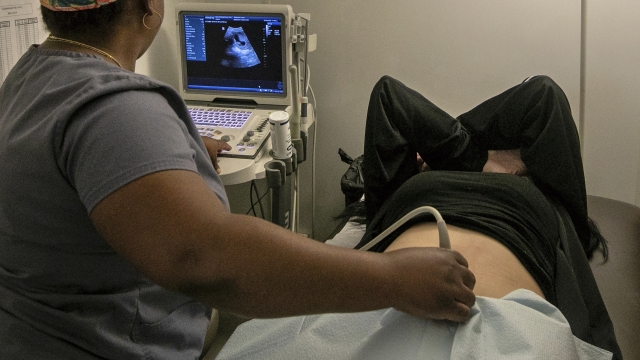 As several states move forward with outlawing abortion, the repercussions are already being seen across the medical field.

Not only in reproductive care, but other areas of medical care as well.

According to recent cases brought to light by the Associated Press, some women are developing dangerous pregnancy complications getting delayed care. Others, like sexual assault survivors, are choosing sterilization instead of risking unwanted pregnancy, and lupus or arthritis patients are losing access to a helpful drug that could cause miscarriages.

"I hope it isn't a new norm because this is very dangerous for women. And actually, women will die. Women will be dying because of this change in the laws," Dr. Harvey Kliman, director of the Reproductive and Placental Research Unit at Yale School of Medicine, told Newsy.

Doctors at two Texas hospitals highlighted the cases of 28 women who were treated for dangerous pregnancies less than 23 weeks long, as seen in a study by the American Journal of Obstetrics and Gynecology. The physicians noted that abortions were recommended for their cases, but the patients were not able to be treated for nine days since a fetal heartbeat was still detected in the women. Nearly 60% developed severe complications, which is nearly double compared to patients and states with immediate access to abortions.

"There are 5 million pregnancies a year in our country. There are 1 million pregnancy losses. Most of them happen in the first trimester, but about 100,000 happened in the second trimester, before 23 weeks. And these are very dangerous if they're left inside of the woman," said Kliman.

"Normally, nature has made a decision of who has priority in a pregnancy, the mother or the fetus, and nature has decided the mother — save the mother — is the priority," Kliman continued. "So doctors have always been guided by that, and when a woman cannot naturally pass a pregnancy, we help them because the opening up of the cervix, which is the bottom part of the uterus, allows bacteria to get into the uterine cavity, and that can cause a life-threatening infection and actually kill the woman if it is not treated in time."

Beyond that, there is also the issue of criminality, with some experts now warning the nation could see more women prosecuted for miscarriages and stillbirths.