'A Star Is Born': A Film Remade For Every Generation Since 1937 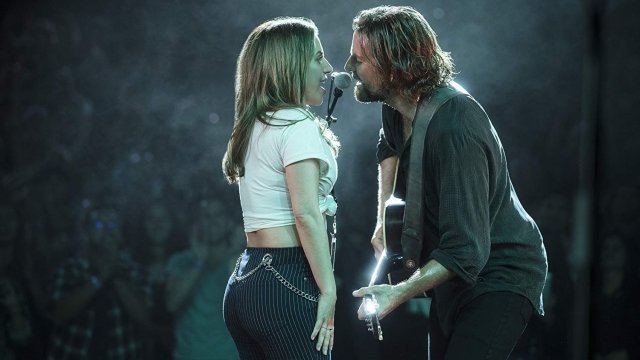 Lady Gaga and Bradley Cooper's "A Star Is Born" was one of the biggest films last fall, but it had some pretty big shoes to fill.

That's Barbra Streisand and Kris Kristofferson singing "Evergreen" in the 1976 version of "A Star Is Born." Before them, it was Judy Garland and James Mason in 1954, and before them, it was Janet Gaynor and Fredric March in 1937.

You could say that "A Star Is Born" is one of the most timeless stories about Hollywood.

In case you haven't seen any of those films, here's the gist: a major celebrity — either an actor or a rock star — meets a young, talented and undiscovered woman. They fall in love, get married, and while the woman rises in stardom, the man comes crashing down. 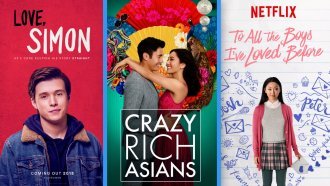 "A Star Is Born" is arguably remade for every generation because its take on fame is compelling. But beyond the story, the stars themselves pull in major audiences.

Janet Gaynor was the first woman to ever win the Oscar for best actress in a leading role. Judy Garland was famous from "The Wizard of Oz" and "Meet Me in St. Louis." And Barbra Streisand had already won an Oscar, an Emmy and three Golden Globes by the time her version of "A Star Is Born" came out.

Because of that, it's no surprise that six-time Grammy winner Lady Gaga and four-time Oscar nominee Bradley Cooper are taking the starring roles of the film. But even before they agreed to it, other names attached to the project included Beyoncé, Jennifer Lopez, Will Smith, Tom Cruise and Leonardo DiCaprio.

Critics raved about Gaga and Cooper's performances. The film took home the Golden Globe for best original song, and it's been nominated for eight Academy Awards — including one for best picture.