A Seattle Raccoon Left 39,000 People In The Dark 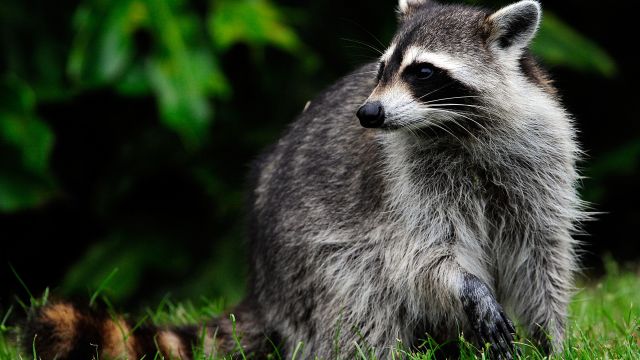 Nearly 39,000 people went without electricity during the early morning hours after a raccoon entered a substation and disrupted service.

"I heard an explosion, so I headed up here and I noticed there wasn’t much activity, so I didn’t think it was there, but I noticed two small lights from workers, so I was like, 'Maybe I can go ask them.’ I wasn’t sure. I got to across the street, and I realized in between them they had a raccoon," a neighbor told KIRO.

The power was fully restored after a few hours. Unfortunately for the raccoon, the 26,000 electric volts were enough to do it in.

This video includes clips from KING and images from Getty Images.