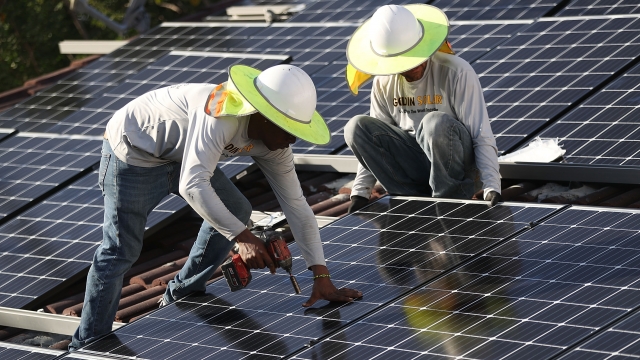 New Mexico Senator Tom Udall has introduced new legislation to push the US toward getting half of its power from renewable energy — and to make sure states that lag behind start to catch up.

The Renewable Electricity Standard Act would require states get more of their energy from renewable sources each year, so the U.S. reaches 50 percent renewable power by 2035.

States could opt out if they already have formal plans to go heavy on things like solar, geothermal, or wind energy, or if they already get at least 60 percent of their energy that way.

29 states and Washington D.C. already plan to meet stricter standards. As of April 2019, eight states and D.C. already met the threshold for 60 percent renewable power. The rest would still be on the hook to start increasing their share of renewables right away in 2020. 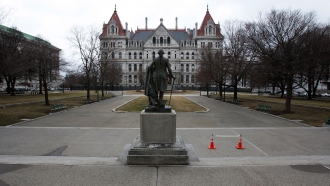 Analysis by the Union of Concerned Scientists shows the policy would cut U.S. emissions by close to 50 percent. It would mature five years later than rules the Environmental Protection Agency just finalized, but it could ultimately take a bigger bite out of greenhouse gases.