A Company's Plan To Fix Fisheries Has Scientists Feeling Skeptical 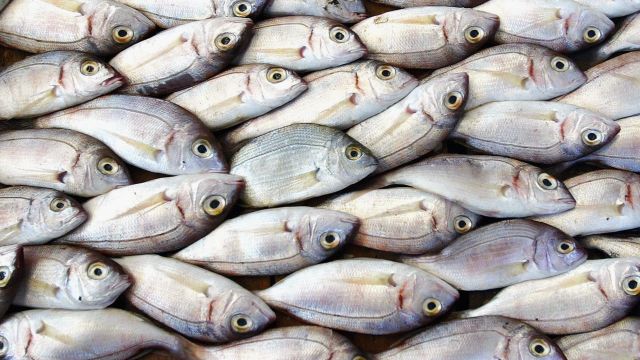 SMS
A Company's Plan To Fix Fisheries Has Scientists Feeling Skeptical
By Tyler Adkisson
By Tyler Adkisson
May 24, 2017
Oceaneos wants to dump iron dust into water to catalyze phytoplankton growth. The effects of "ocean seeding" haven't been proven to work.
SHOW TRANSCRIPT

Seafood could disappear from oceans by 2048. But one company says it's got a plan to restore fisheries — and that plan is leaving scientists feeling skeptical.

The Oceaneos Marine Research Foundation is trying to get permits to dump 10 tons of iron dust off the coast of Chile. 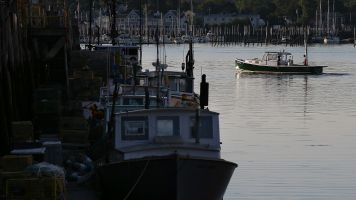 This iron fertilization is referred to as "ocean seeding." Phytoplankton use it for photosynthesis — and with a lot of iron in the water, a lot of phytoplankton can grow.

Phytoplankton populations have shrunk by 40 percent since 1950. The company claims iron seeding can strengthen the bottom of the food chain, which, in turn, will increase fish populations.

But scientists aren't convinced that geoengineering is a safe way to fix ecological problems brought on by climate change. One Chilean ecologist said the company can't predict how far the blooms will spread or even what kind of algae will be produced.

The United Nations put a moratorium on ocean fertilization projects in 2008 until scientists can better understand the risks of manipulating the food chain.

Oceaneos representatives say they're planning to push forward with the project anyway: They'll try to seed the waters near Chile as early as next year.