The Timeline Leading To President Trump Testing Positive For COVID-19 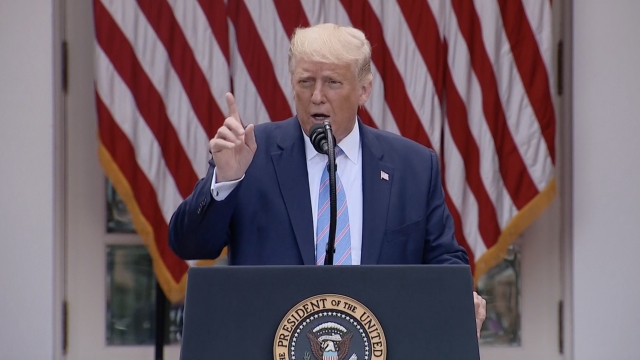 The president's schedule before testing positive for the coronavirus was crammed with campaign events where he interacted with the public.

The RNC says McDaniel tested negative for the coronavirus before and after the event, but began isolating at home Saturday after a family member was diagnosed with the virus.

It was one of several events the president attended in the past week with someone who later reported having COVID-19.