All Those Bugs In Your Home Are Picky About Its Interior 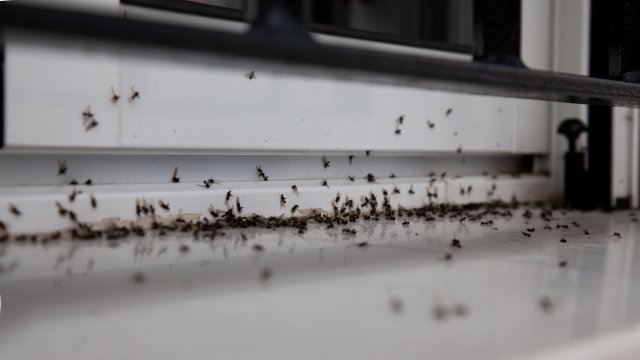 Dropping temperatures likely mean more bugs in your home. But the kind of insect intruders you'll see depends on the interior of your abode.

In a new study, a team of researchers surveyed 50 homes to see what factors influence which bugs you might find inside.

They found most bugs prefer large, open, carpeted rooms on the ground floor. Common areas, like living rooms, host more diversity than kitchens and bathrooms, as well as rooms with more windows and doors to the outside. 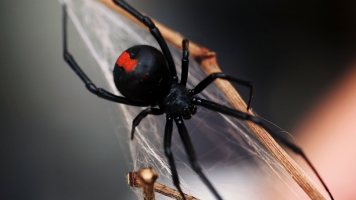 Not surprisingly, spiders, mites and millipedes like to hang out in the basement where it's dark and damp. Pantry moths prefer the kitchen. Ants and cockroaches like the spaciousness of the entire home and can be found in any room.

The research is part of a larger effort spanning seven continents to study how insects thrive  in such close quarters with humans. For instance, the project found the average home has 30 species of bug in it.

The good news is human behavior was found to have a minimal role in determining the type of bugs in a house. That means, even the cleanest among us won't have a say in which bugs wander inside — but cleaning will help lower the overall number, so you should probably still tidy up.