A French Law Continues To Keep Netflix Out Of Cannes' Lineup 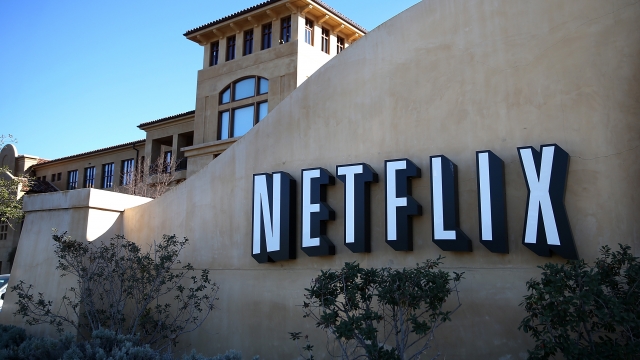 Under a 2018 rule change, the Cannes Film Festival requires all films selected to compete to play in theaters in France.

Netflix might've dominated the Oscars in the U.S. this year, but it's still having a hard time gaining entry to Europe's biggest movie celebration: The Cannes Film Festival, which starts May 14. That's because the festival requires all films it selects to compete to have a theatrical run in France. That wouldn't be a problem for Netflix, except for a French law that would keep the streaming service's subscribers from viewing its own movies for years. But if Netflix wants to walk that Cannes red carpet again, a compromise might need to be struck.