Finding The Brain Circuits That Turn Mice Into Winners 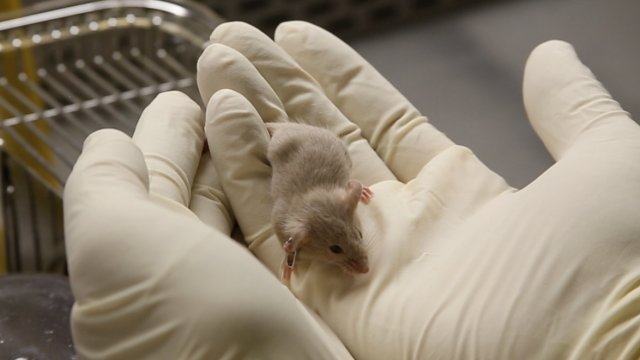 Researchers working with mice found a brain circuit that seems to lead to "alpha mice." Activating these neurons increased a mouse's chance of making rivals yield — and might help explain how natural pecking orders and other hierarchies form.

Scientists had mice butt heads in a tube and measured their brain activity while they pushed or retreated.

And when researchers stopped using the light boost, the dominance effect persisted. If a mouse got enough assisted wins, they kept winning on their own. 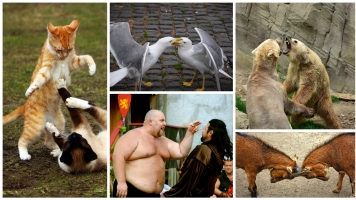 Scientists have known about this "winner effect" for years. Animals that triumph in a social dispute are more likely to win future showdowns. This helps the fittest individuals survive: If you win a fight over food, for example, your odds of snagging the best perch also improve.