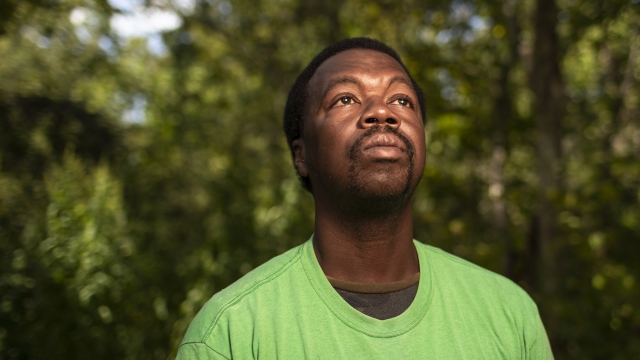 A Black man in Texas who was led by rope by two white police officers on horseback is suing the city of Galveston and its police department for $1 million.

He says the officers' behavior was "extreme and outrageous." The lawsuit stated "Neely felt as though he was put on display as slaves once were," and accused the city and department of negligence.

He was arrested for trespassing but the charge was dismissed.