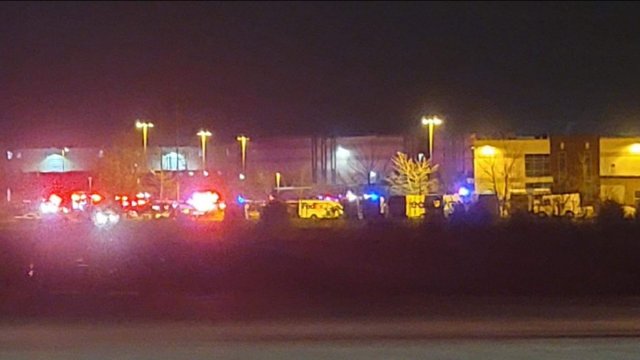 At least eight people are dead after a mass shooting in Indianapolis. It happened at a FedEx facility.

Multiple other people were injured. At least four were taken to the hospital. Police say the shooter killed himself.

It's the fourth shooting with at least seven deaths in less than a month.

Now Indianapolis — like Atlanta, Boulder and Rock Hill, South Carolina — is asking why this happened there.

"It's important to know that emotions are very high here," said Indianapolis Metropolitan Police Department Officer Genae Cook."There are a lot of people, not just officers, but family members who are still arriving and still learning about this incident. This occurred before many went to bed and some are just now waking up to this. We ask for your continued support for everyone here involved."

FedEx released a statement this morning. The company says its thoughts are with everyone affected and safety is its top priority. FedEx says it is cooperating with authorities.