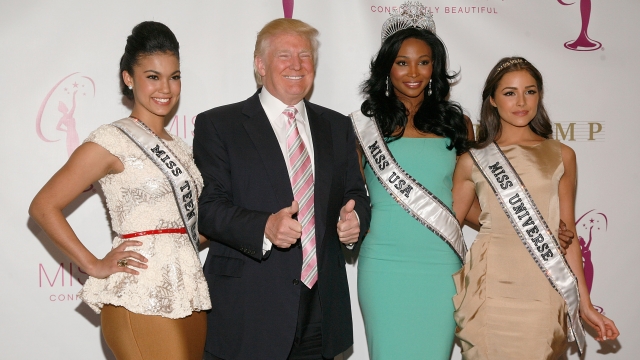 Through decades of interviews and TV appearances, the public has gotten a full view of Donald Trump's thoughts on women.

In light of The New York Times' in-depth profile of Donald Trump's relationship with women — and Trump's rebuttal of the paper's reporting — we looked at a few of the real estate mogul's more controversial statements about the women in his life.