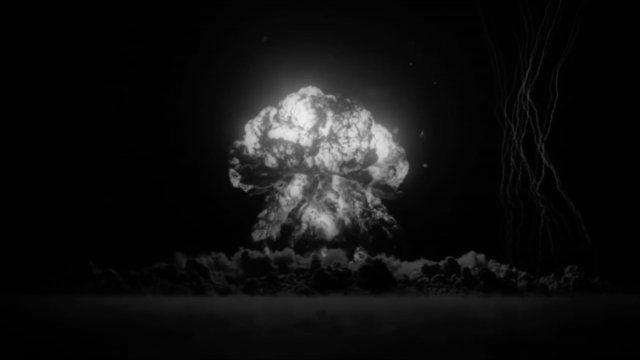 SMS
We're Nowhere Near Denuclearizing
By Jay Strubberg
By Jay Strubberg
September 25, 2018
While the world watches for nuclear developments in North Korea, the U.S. and Russia's caches far outnumber all other countries combined.
SHOW TRANSCRIPT

The United Nations has long sought to put an end to the expansion of nuclear weapons programs. That geopolitical chess board largely revolves around developments in North Korea right now.

But the U.S. and Russia have a combined 90 percent of the world's weapons. And while the U.S. and Russia (along with the former Soviet Union) made progress with disarmament treaties in decades past, neither present-day rival has indicated a willingness to significantly decrease their current stockpiles.