A $500 Million Weinstein Co. Deal Is Reportedly Not Happening 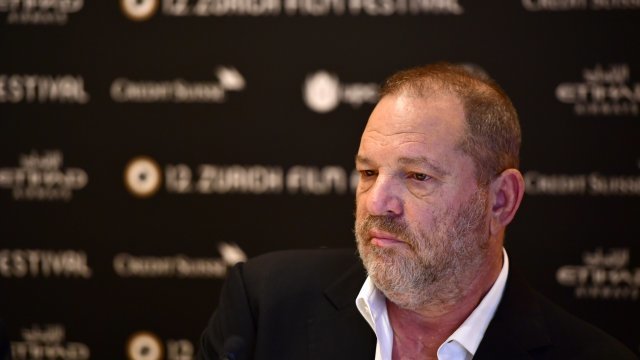 SMS
A $500 Million Weinstein Co. Deal Is Reportedly Not Happening
By Gabrielle Ware
By Gabrielle Ware
March 6, 2018
Investors questioned the "viability" of the deal after hearing the company was in more debt than it disclosed.
SHOW TRANSCRIPT

The investor group previously set to buy the Weinstein Company's assets now says it's pulling out of the $500 million deal.

The investor group is led by Maria Contreras-Sweet, the former head of the Small Business Administration under President Barack Obama. She said Tuesday the group found "disappointing information about the viability" of the transaction.

The Weinstein Company had told the group it was roughly $225 million in debt; before the deal, it had planned to file for bankruptcy. But investors reportedly uncovered information that said the company is actually about $290 million in debt.

The company and its potential investors were also in an ongoing debate over the amount of interim payments needed to keep the company operating. It's been struggling since allegations of sexual misconduct surfaced against co-founder Harvey Weinstein.