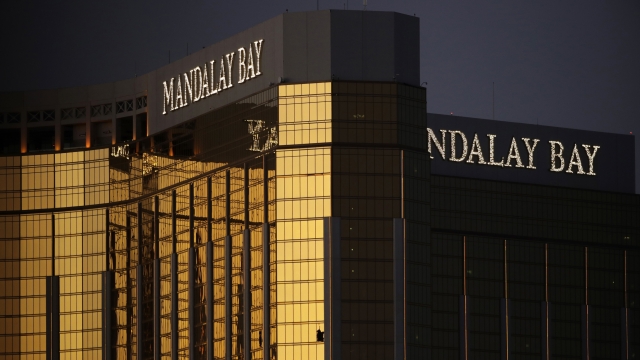 Five years have passed since the entertainment capital of the world was shaken to its core by a gunman.

"Our city was in pain," said Margarita Romano, a clinical social worker and therapist. "We were under attack as a city, as a community."

According to a 2019 survey on stress and mass shootings by the American Psychological Association, one-third of U.S. adults say that fear of mass shootings stops them from attending public places and events.

Romano volunteered to help dozens of survivors in Las Vegas.

"Survivors share with us that they still get triggers," Romano said. "They still feel anxious, that anxiety of moments of understanding... what happens in case of a situation? Where can I go? So, it definitely has changed us as a community."

She says it will take time for the Las Vegas community to fully regain trust in attending public events. 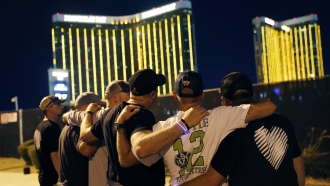 Angela Gennari, CEO of the large event security company Titan Global Enterprises, says security is tighter at concerts around the country since the tragedy.

Gennari says the shooting has had a major impact on event corporations and the hotel industry.

"A lot of the large venues will have snipers," Gennari said. "You don't see them necessarily, but they absolutely have snipers on rooftops and in certain areas to ensure that if there was an active shooter, that somebody there was able to confront them immediately."

Though security has increased, there are still event safety concerns.

There are no federal laws on crowd safety, but most jurisdictions follow guidelines by the National Fire Protection Association's 101 Life Safety Code, including having at least one crowd manager for every 250 occupants at an event and having adequate access to exits. Also, Life Safety evaluations are required for events with more than 6,000 people. Those evaluations must detail safety measures in case of medical emergencies, natural disasters and other possible emergencies. 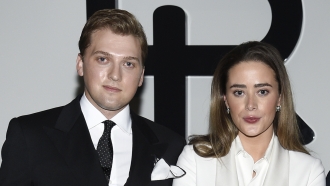 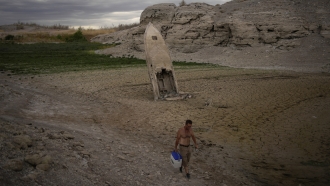 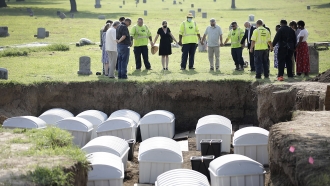 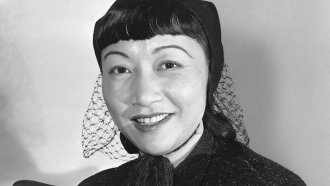 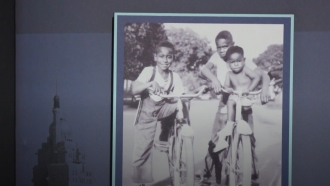