5 Most Popular Valentine's Day Gifts That Require Almost No Effort 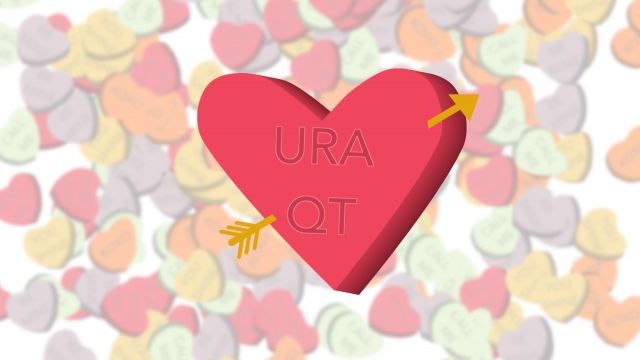 Valentine's Day is about love. And in this day and age, we tend to express our love through gifts.

And the most popular gift is candy — specifically, chocolate.

The National Confectioners Association says as many as 40 million heart-shaped boxes of chocolate are sold each year.

When it comes to chocolate, caramel-filled treats are the most coveted, followed by chocolate-covered nuts. Also popular are chocolate- and cream-filled chocolates. 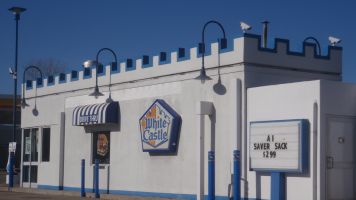 Conversation hearts are also a longstanding Valentine's Day tradition. Necco produces 8 billion hearts each year, and the association says that's enough to stretch from Rome to the town of Valentine, Arizona, and back almost two dozen times.

The second most popular gift to give on Feb. 14 is a greeting card — probably because nothing says "I love you" more than actually writing it.

According to the Greeting Card Association, 145 million cards are exchanged each Valentine's Day, and that's not counting all the valentines kids get at school.

Many couples also celebrate by seeing a show or going out to a restaurant. And yes, that even includes Valentine's Day dinner at White Castle.

Flowers are the fourth most beloved gift to give. Red and pink roses tend to be the top pick for flowers this time of year, but tulips might also be rising in popularity.

And rounding out the list of the most popular Valentine's Day gifts is jewelry. That might explain why it's the fourth most popular day to get engaged after Christmas Eve, Christmas Day and New Year's Eve.

But a recent U.K. survey found a majority of women would rather be proposed to on Valentine's Day than any other holiday or anniversary. Just a hint.