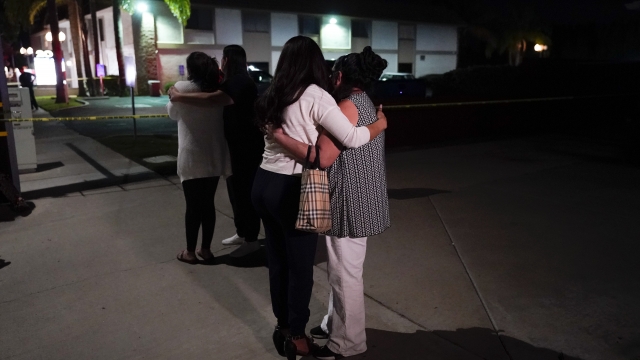 Four people are dead, including a child, after a shooting at office building in Orange, CA.

Four people, including a child, were killed last night in a shooting at an office building.

It happened in Orange, California, southeast of Los Angeles.

Police say officers opened fire and a suspect was taken to the hospital. They said they're not sure if the suspect was shot by police or by his own gun.

"Well, I can tell you, Orange is a very safe city and we don't have stuff like this that happens very often," said Orange, CA, Police Department Lt. Jennifer Amat. "It's been many, many years before you had an incident like this happen."

it's the third mass shooting at a public space in the U.S. in just over two weeks.

Police say they're working to identify the victims and notify family.

We'll continue to follow updates out of California and bring them to you.