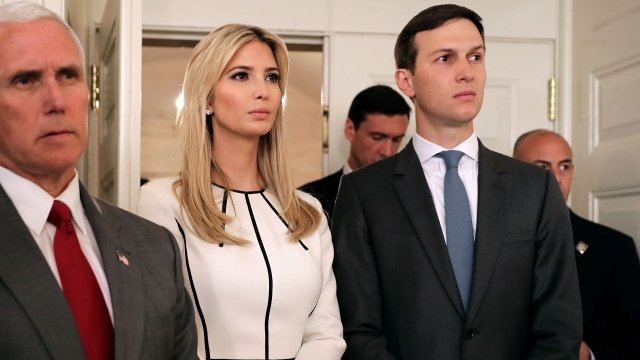 The outlet also says the family shared the account with household staff for scheduling purposes.

Kushner, Trump's son-in-law and senior adviser, and Ivanka Trump, the president's daughter and adviser, are already under scrutiny for their reported use of private email.

Jared Kushner: 'I Did Not Collude' With The Russian Government

Previously, Newsweek reported Ivanka Trump used a personal account to contact a government official at least once in February when she was an unofficial member of the administration.

A representative for Kushner and Trump told Politico that Trump has been careful about separating her personal and work life and that her emails have been saved on the White House system.