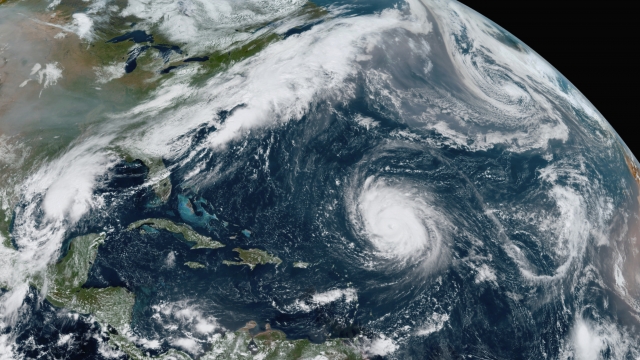 This is only the second time National Hurricane Center forecasters have had to pull out the Greek alphabet for names. The last time that happened was 2005.