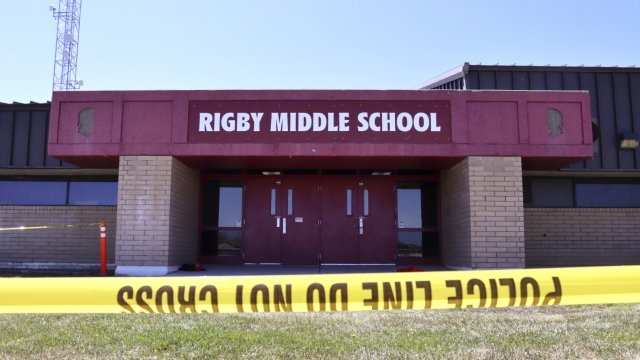 SMS
3 Injured In Idaho Middle School Shooting, Suspect In Custody
By Jay Strubberg
By Jay Strubberg
May 6, 2021
Authorities say the suspect is a student at the school and is in police custody.
SHOW TRANSCRIPT

Authorities in Idaho say two students and one custodian were hurt in a shooting at a middle school Thursday.

They are believed to be non-life-threatening injuries and authorities say the suspect, also a student, is in custody.

This happened in Rigby, a small town in the eastern part of the state.

The Jefferson School District Superintendent said there is no further threat to the students.

We don't know what prompted the shooting.