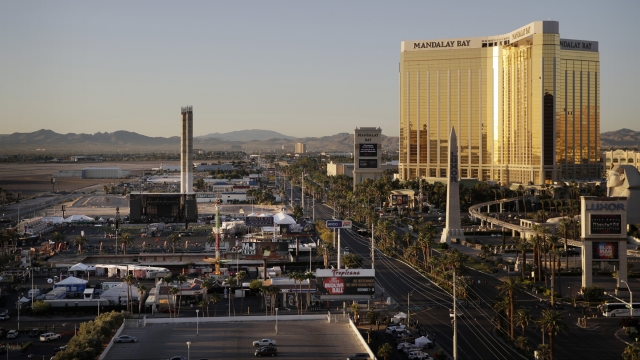 Las Vegas police said in a statement that three people were taken to local hospitals with minor injuries after crowds at the Lovers & Friends Festival rushed from the Las Vegas Festival Grounds.

Police said a large group of attendees fled the venue after gunfire was reportedly heard at about 10 p.m.

“At this time, there is no evidence of a shooting and the initial report has been deemed unfounded,” police said in a statement.

Festival organizers displayed a message on screens in the venue that said there was a security incident, authorities were investigating and to remain in place, officials said.