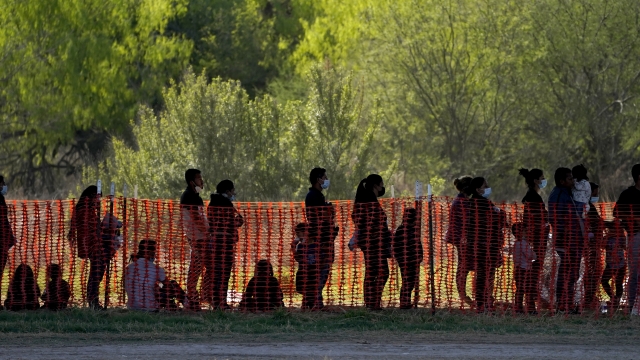 Mexico, Guatemala and Honduras — three countries that have promised to use police or military at their own borders to deter migrants from heading north  ultimately ending up at the U.S. Mexico border.

Guatemala is also setting up 12 checkpoints along the country's migrant path.

This is all part of an agreement with the U.S. which has seen its largest number of migrants at its southern border in years.