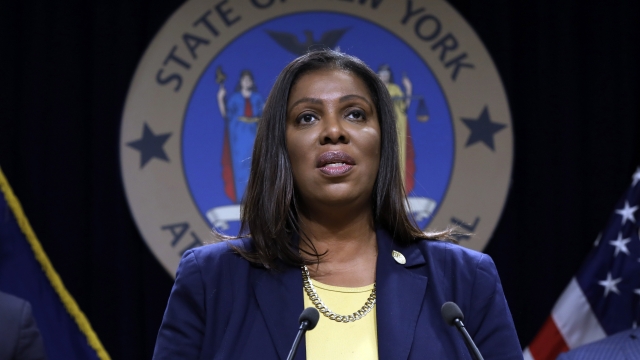 Twenty-three attorneys general are suing the Trump administration over changes to the Affordable Care Act.

The lawsuit, filed in the Southern District of New York, argues the changes violate the Fifth Amendment's equal protection clause. They say they impact LGBTQ individuals, women and other potentially vulnerable groups.

The Trump administration removed protections for transgender people in June. The Department of Health and Human Services said it will enforce sex discrimination laws "according to the plain meaning of the word 'sex' as male or female and as determined by biology." The new rule also removes a requirement that health care providers accommodate people with limited English proficiency and rolls back a ban on discrimination over whether someone has had an abortion.

The lawsuit says the changes are unconstitutional and allow health care discrimination. It's seeking an injunction to stop the rule from taking effect next month.

New York Attorney General Letitia James, who's leading the coalition, said, "Despite failing to repeal the ACA again and again, President Trump and his administration continue to unlawfully chip away at health care for Americans."