2020 Olympics Will Have More Women And 5 New Sports 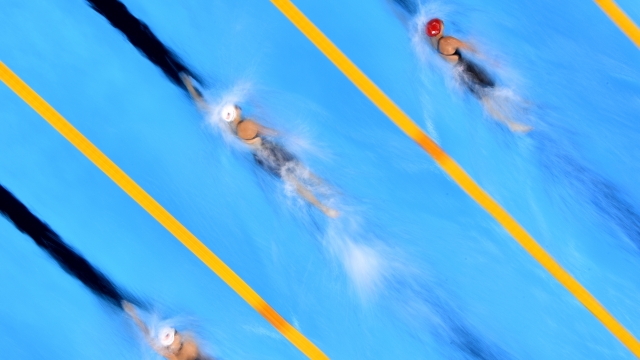 SMS
2020 Olympics Will Have More Women And 5 New Sports
By Jake Jones
By Jake Jones
June 11, 2017
The International Olympic Committee approved a program that would double the amount of mixed-gender events from the Rio games in 2016.
SHOW TRANSCRIPT

The 2020 Tokyo Olympics are gearing up to be the most gender-balanced in history.

The International Olympic Committee announced a program featuring 18 mixed-gender events. That's twice as many as the 2016 games in Rio.

The IOC estimates just under half of the athletes will be female: 48.8 percent. That's also an improvement from Rio, where women accounted for 45.6 percent of all athletes. 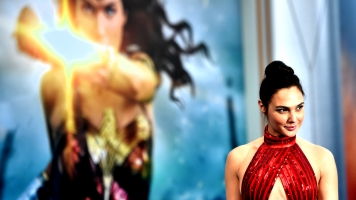 On top of pushing for a perfect 50-50 split between athletes, the committee voted to add four youth- and urban-based games: surfing, skateboarding, sport climbing and karate; and they're also bringing back baseball and softball (which the Olympics consider as one sport).

The IOC president said the move represents a major shift for the Olympics, and he said he's "delighted" the 2020 games will be "more youthful, more urban and will include more women."