Could Democrats’ Service Plans Be Key To Offsetting College Costs? 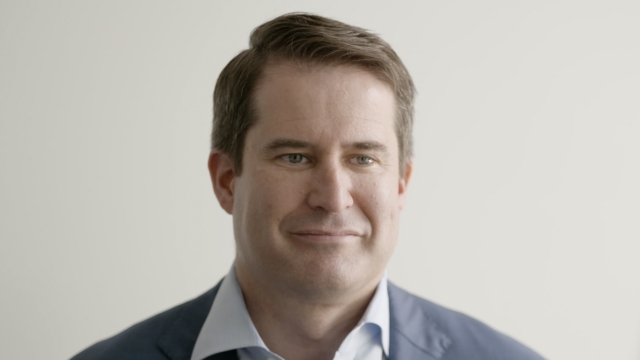 At least three candidates vying for the nomination want to establish service programs in exchange for education benefits.

Most 2020 candidates have proposed solutions to the student debt crisis, ranging from loan forgiveness to tuition-free college. But some are also focused on another option: service.

"This is something that I think is a simple deal. If you invest in America, we will invest in you," said U.S. Rep. Seth Moulton, one of more than two dozen candidates running for the Democratic presidential nomination.

Moulton's plan, called the National Service Education Guarantee, would allow young Americans to participate in a variety of military and civilian service programs. In return for their service, they would be awarded with an education or job-training benefit. He says his time serving in the military inspired him to create the proposal, and also says it's a way to address the increasing cost of higher education.

He’s not the only candidate with a service platform aimed at young people. Both Sen. Kirsten Gillibrand and former Rep. John Delaney have similar proposals. Their ideas feature programs involving the military, infrastructure projects, and climate change initiatives. All three would offer tuition or scholarship money in return, similar to how the G.I. Bill works now for veterans.

Millions of veterans have been able to afford college with the G.I. Bill, which was created during WWII. That includes hundreds of thousands of them who’ve served since 9/11.

“I honestly don’t even know how much it cost because [of] the G.I. Bill. I went to the VA rep and she told me the G.I. Bill covers all of it and that’s all I needed to worry about,” said Travis Horr, director of government affairs at Iraq and Afghanistan Veterans of America.

Horr received his bachelor’s degree after serving in the Marines for four years, without having to pay a single penny himself.

“I know there’s a lot of people that join and especially enlist because they don’t the opportunity to go to college,” Horr said.

The programs are also aimed at revitalizing these organizations by attracting and accepting much more young talent. Interest in the armed services has been falling, while service programs like the Peace Corps and AmeriCorps routinely reject thousands of applications because of funding constraints. The latest figures show that only 75,000 of the 500,000 AmeriCorps applicants were accepted, and only 3,500 of the 17,000 Peace Corps applicants were given a shot.

But it is unclear how much enacting these proposals would cost. According to the Congressional Budget Office, the VA spent $65 billion on G.I. benefits between 2010 and 2016 alone. Moulton says tax reform would be required to get his proposal off the ground, but argues that it would bring it more money than it would cost.