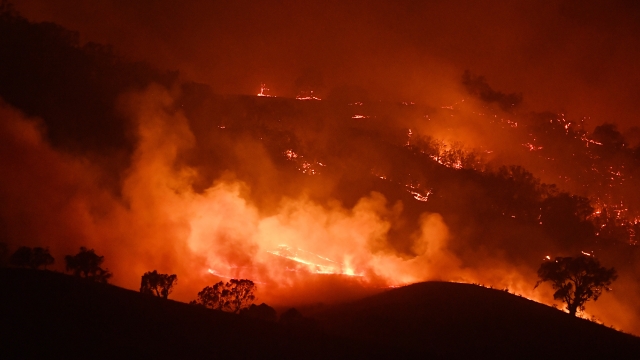 The combination of an unusually warm and dry 2019 set Australia up for a catastrophic bushfire season.

Wildfires happen in Australia every year, but the region most at risk for bushfires varies with the seasons. During the summer months of December to February, the southern half of the country has an increased fire risk, with the southeast region being the most vulnerable.

The 2019-2020 fire season started early for multiple regions in Australia. Arguably, the state of New South Wales has been hit the hardest in the current season. From July through November, there were more than 8,000 bush and grass fires in New South Wales, burning over 10,800 square miles of land.

Similar to other wildfire-prone regions around the world, climate change has impacted Australia's bushfire season. The combination of warming temperatures and decreased rainfall increases the likelihood of dangerous fires.