2016 New York City Bomber Is Sentenced To Life In Prison 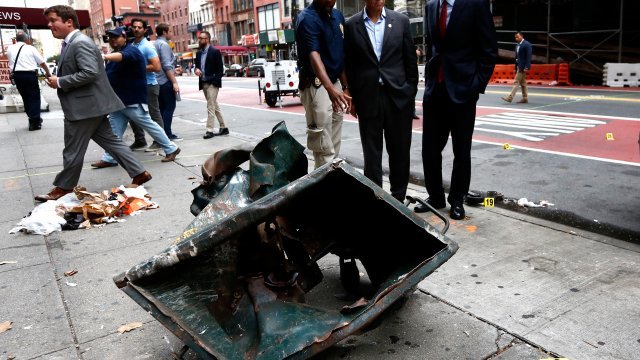 The New York city bomber, who injured 30 people when he set off pressure-cooker bombs in 2016, was sentenced to life in prison Tuesday.

Ahmad Khan Rahimi, also known as the "Chelsea bomber," set off the devices in Manhattan. No one was killed. He was convicted last October.

Federal prosecutors argue Rahimi hasn't shown remorse and tried to radicalize fellow inmates to follow ISIS. His acts led to a two-day manhunt that ended when he was shot several times.

He reportedly wrote, "Their hands are already drenched with Muslim Blood and how will they understand our struggle."

Rahimi was sentenced to multiple life terms in prison.