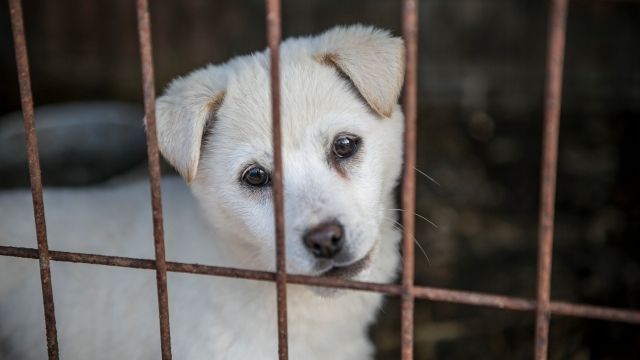 Human Society International rescued the dogs from a meat farm. The owner reached out to the rescue organization for help in shutting down the farm.

Beyond rescuing the animals, HSI works with farmers to help them transition to a different livelihood, such as blueberry farming.

Most people in South Korea don't eat dog meat regularly, and according to HSI, it's becoming increasingly unpopular with younger generations.

Animal shelters in six states and Washington, D.C., will take in the rescued pups to help them get adopted.

The director of animal protection and crisis response for HSI who assisted in this rescue said: "These rescued dogs will soon experience the compassion and care of humans that is not afforded to them at these farms. They will serve as ambassadors for the millions of others still suffering on dog meat farms in South Korea.” 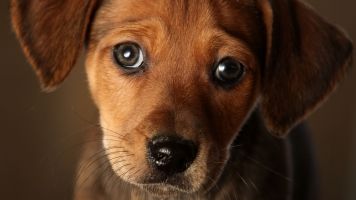 Your Dog Might Remember A Whole Lot More Than You Think

In the past two years, HSI has helped rescue 770 dogs from meat farms in South Korea alone.

This rescue operation is part of a larger mission to end the dog meat trade in Asian nations, including China, Vietnam and Indonesia.