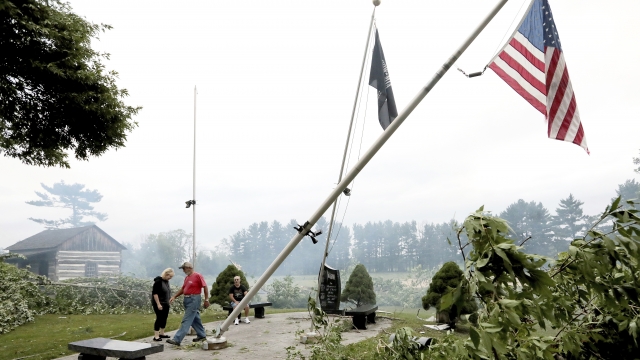 One of the tornadoes damaged an auto dealership and a mobile home park. 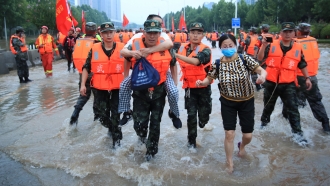 Officials said four people were injured at the dealership in Bensalem, and a fifth person was hurt at a nearby business but all injures were considered non-life-threatening.

Thousands of homes lost power and about 1-3 inches of rain fell in a small period of time, prompting flash flood warnings.

Severe weather was a concern along other parts of the east coast, with the weather service issuing warnings in New Jersey, as well.