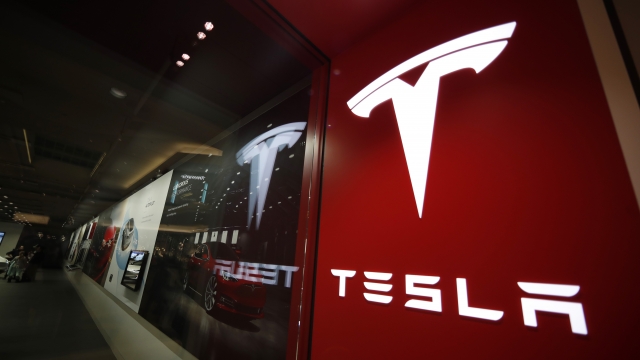 Authorities say no one was in the driver's seat.

Two men died Saturday when the Tesla they were in crashed near Houston.

Authorities say no one was in the driver's seat.

The 2019 "Model S" has an autopilot feature but officials said last month they were investigating several crashes involving the driverless feature.