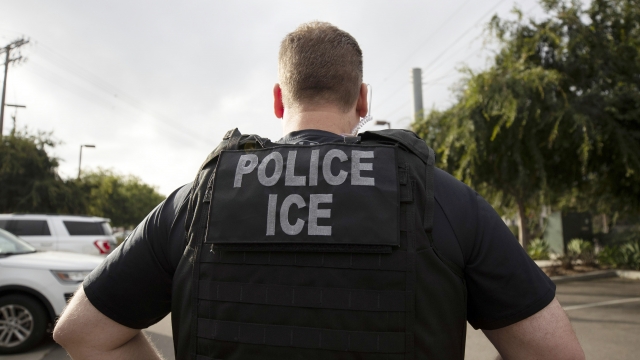 The attorneys general are seeking an injunction to stop the rule from going into effect.

Seventeen states and the District of Columbia sued the Trump administration Monday in an attempt to stop a new rule that removes visas from international students if their coursework is all online this fall.

The attorneys general are seeking an injunction to stop the rule from going into effect, which they called "cruel, abrupt, and unlawful" in the lawsuit.

The rule affects students on F-1 and M-1 student visas, according to U.S. Immigration and Customs Enforcement. Multiple universities are moving to all online classes because of the ongoing coronavirus pandemic.

In a statement, Massachusetts Attorney General Maura Healey said: "The Trump administration didn't even attempt to explain the basis for this senseless rule, which forces schools to choose between keeping their international students enrolled and protecting the health and safety of their campuses."

The attorneys general said the new rule threatens states and doesn't consider the health and safety of students, faculty, and staff. They also say the rule fails to consider the "tremendous costs and administrative burden it would impose on schools."

Others have also filed suits. Harvard University and the Massachusetts Institute of Technology filed jointly last week, and California filed a lawsuit separately as well.

More than 200 universities have signed court briefs in support of Harvard and MIT's lawsuit.