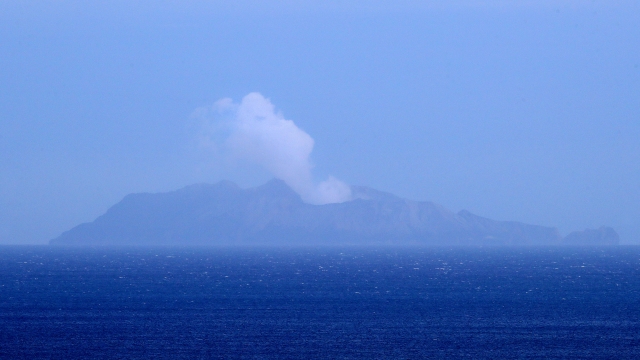 There were 47 people on White Island — a popular tourist destination — when the volcano erupted in early December. Many of those who survived suffered serious and extensive burns.

The latest victim, who was identified by news outlets as Mayuri Singh from Atlanta, died at a hospital in Auckland on Sunday after suffering burns. Her husband is reportedly in stable condition at the hospital. A local station said the couple was in New Zealand on vacation.

Two people are still missing after the eruption, but they're presumed dead.

Over the weekend, the New Zealand police and the coast guard conducted an aerial search between the island and the mainland for those two remaining victims. Police said they didn't find anything of significance and would make a decision soon about further search activity.