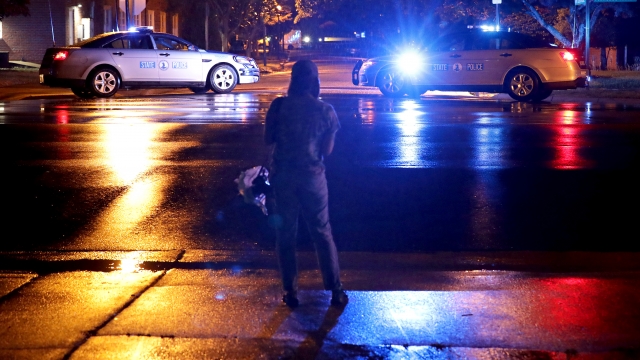 Eleven of the 12 people killed in a shooting at the Virginia Beach Municipal Center in Virginia Friday afternoon were city employees. One was a contractor. Four other people were seriously injured, and officials say they're receiving treatment at area hospitals. The gunman died after a shootout with police.

"We are going to wrap our arms around those that serve with us in Virginia Beach. And we are going to make sure that their families, their loved ones are taken care of and are supported and that we guide them through the days and weeks ahead," Virginia Beach City Manager Dave Hansen said Saturday morning.

Police Chief James Cervera identified the gunman as DeWayne Craddock, a longtime engineer with the city's public utilities department. He was still employed and had authorized access to the building at the time of the shooting.

The gunman walked into a building of the Virginia Beach municipal center and shot people on multiple floors. Police then engaged him in what authorities described as a "long-term gun battle." The FBI also responded to the scene to help local authorities.

One police officer was shot, but Cervera says a bulletproof vest saved his life.