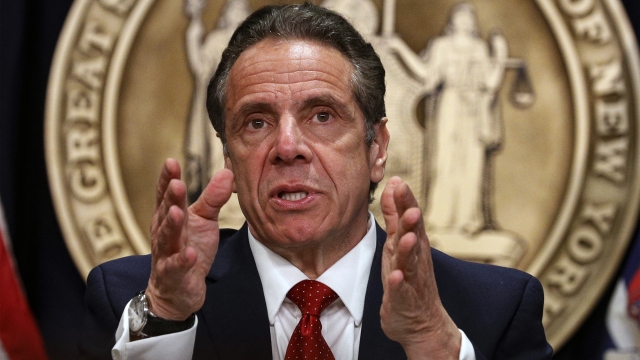 The latest accuser came forward at a press conference Monday. She says Cuomo kissed on her both cheeks when they met at her home in 2017. The governor was touring homes damaged by flooding.

The woman says the governor told her that's how Italians greet each other. But she says other comments, including him telling her she's beautiful, made her feel the greeting was sexually charged.

Cuomo has denied any inappropriate actions with women.