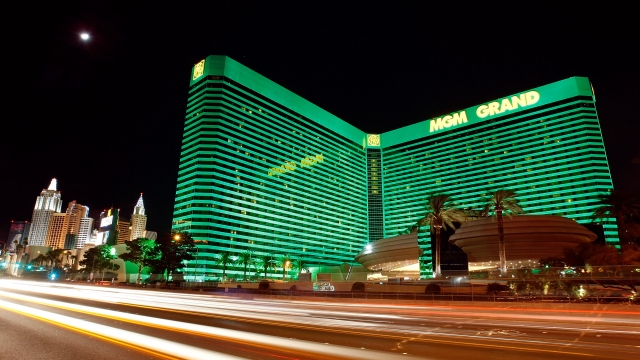 A hacking forum posted the information this week from a breach that occurred last summer.

The personal information of more than 10 million MGM hotel guests was posted in an online hacking forum this week.

The post, first reported Wednesday by website ZDNet, includes former hotel guests' names, phone numbers, addresses and email addresses. Government officials and celebrities are among those who had their information exposed. Twitter CEO Jack Dorsey, singer Justin Bieber, and officials tied to the FBI, TSA and the Homeland Security Department appear to be included in the posting.

The hack reportedly occurred last year. MGM Resorts says it became aware last summer of "unauthorized access" to a server containing "limited" information on some guests. The company says it took steps to notify guests and bring on cybersecurity forensic firms to assist in an internal investigation.

MGM Resorts owns dozens of hotels in the U.S. and Asia, including several in Las Vegas. It hasn't specified which locations were part of the hack.