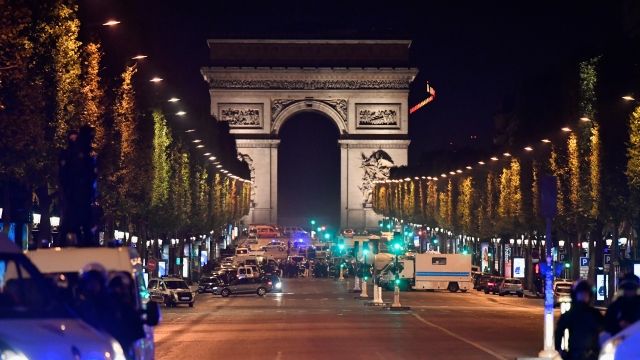 ISIS has reportedly claimed responsibility for a deadly shooting in Paris.

One police officer was killed and two others were wounded when a gunman opened fire on the Champs-Élysées on Thursday night.

The gunman, who officials say used an automatic weapon, was later killed by police.

French President Francois Hollande said it seemed to be "of a terrorist nature." 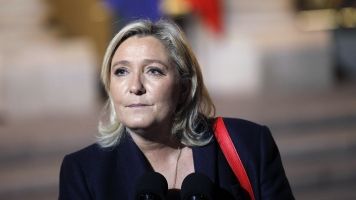 A French Presidential Candidate Could Now Be Prosecuted

The incident comes just days before the first round of the French presidential election — and it could have an impact on the outcome.

France has seen the rise of populism in recent years. National Front's Marine Le Pen was once a fringe candidate, but is now considered a front-runner in Sunday's election.

She has vowed to curb immigration and recently said, "Behind mass immigration, there is terrorism." Le Pen also claims the rise of Islamic fundamentalism has led to more terror attacks in the country.